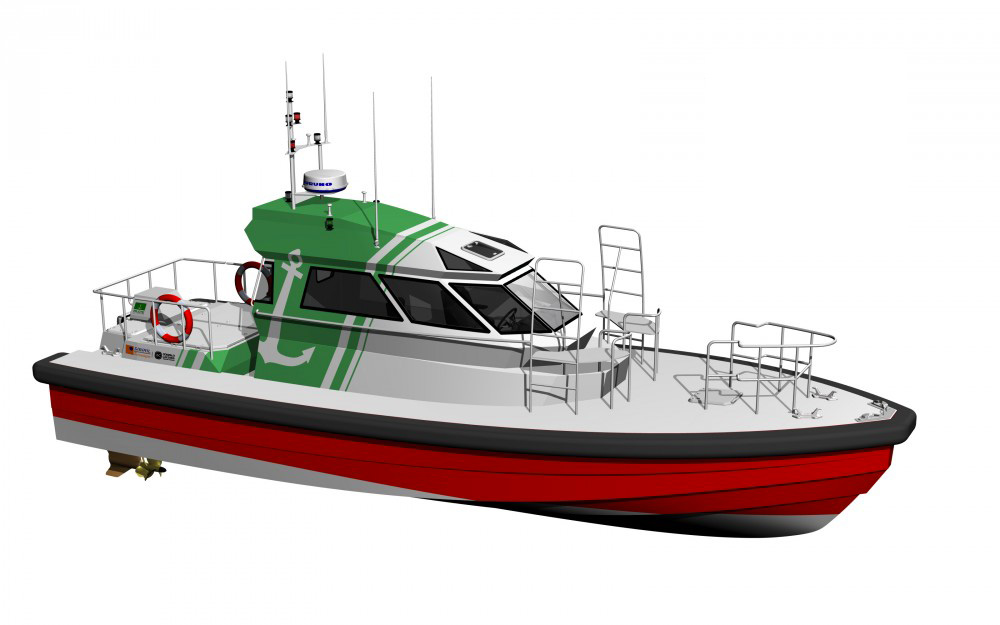 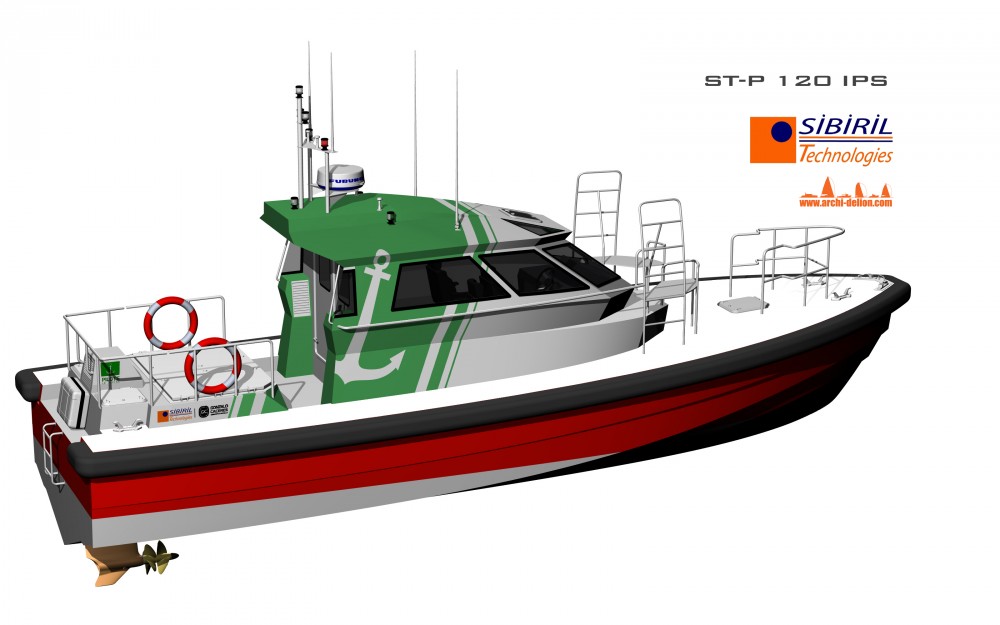 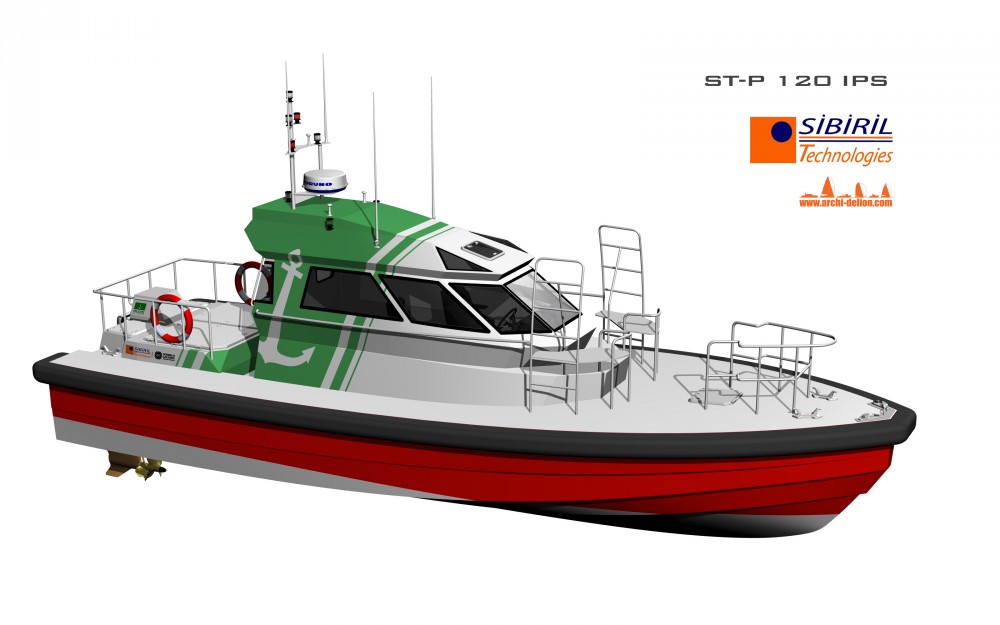 Smaller than the ORCA series currently in service, the new star will complement the fleet by offering optimized economic and environmental performance. The classic tree lines give way to propulsion by steerable pods. Associated with a specific hull, this propulsion will allow the newcomer to face the seas formed.

Derived from a prototype currently in service in Cherbourg and designed by architecture firm Pierre Delion, this star will be self-adjusting, with a wheelhouse suspended and isolated from the noise and vibration of the propulsion.

12m long, powered by two sets VOLVO IPS1 of 330 HP each, it will be able to sail at the speed of 30 knots. This new contract was signed on Tuesday, February 16th in Le Havre.

Lighter, less powerful and therefore fuel efficient, this star will participate extensively in the service of ships on the harbor harbor of Le Havre, while complementing the efforts made in environmental matters by the Station for several years.

Learn more about our naval equipment