All French pilot stations are governed by this same specific Act. Due to several enactments throughout time, pilotage has been able to evolve under this this Act whilst keeping its basic and original principles; created by the state, pilot stations provide a public service and are self managed. However, pilots commissioned by the public authorities are not ordinary salaried employees. Pilotage is compulsory for all vessels entering or leaving a French port and pilots are proprietors of the equipment of the station. The 1928 Act establishes, firstly, a pooling of collective interests, whereas, in the past, individualism reigned. Secondly, it also establishes a continuity in the profession by recognising and codifying old customs. This regime has proved its efficiency and its capacity of adapting since 1928.

Amongst the main principles of this Act we can draw the following; a recruitment policy based on traffic needs, and a collective management of materiel.

Pilotage tariffs, manpower organisation, and the layout of materiel goods are ruled by the decrees referred to in article 10 of the 1928 Act. The Maritime Affairs Administration, following a local commercial assembly including two pilots and different port and navigation partners, decides on these aspects. This assembly meets once a year. 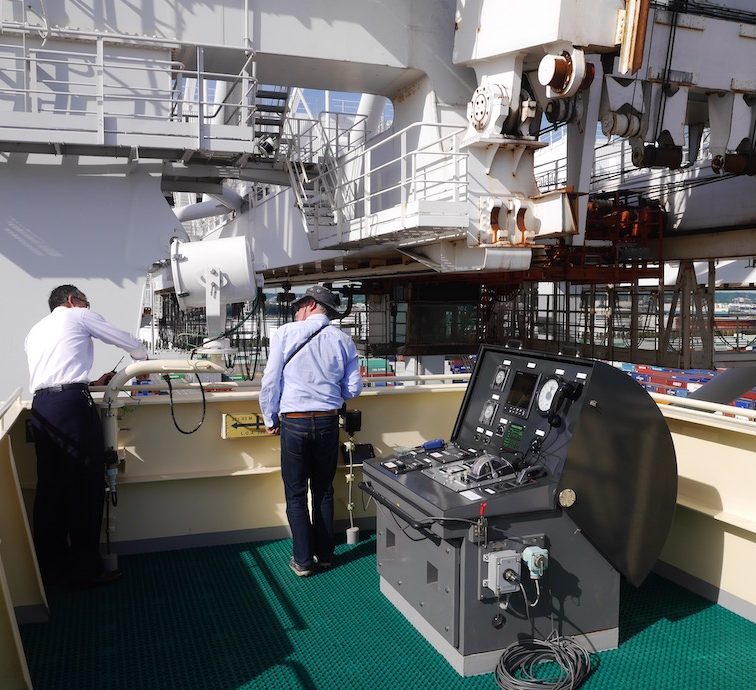 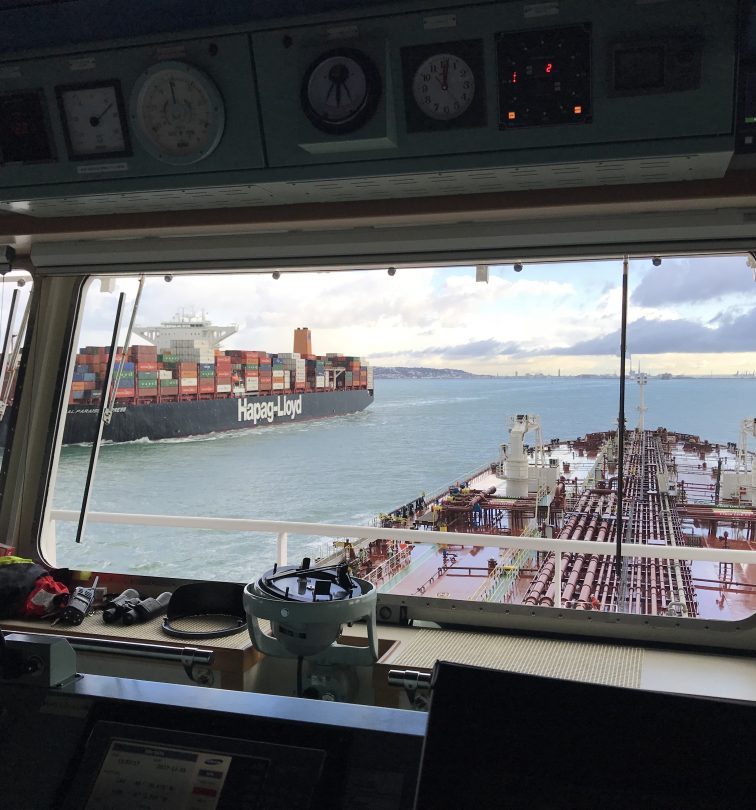 Pilotage is made up of three separate and overlapping entities : it is not made up of just one specific entity. They all combine in order to work towards the same aim.

The second element is the station itself which is the trustee of its public service organisation and of the application of the manoeuvring rota system. Its hierarchal management is under the control of the Maritime Affairs Administration and is taken care of by a nominated pilot. In Le Havre this job is carried out by the ‘President” (Chairman), of the trusteeship. The head of the pilot station deals with the rota system and assures the enforcement of by-laws, as well as the arrangement of the naval (and aerial) equipment of the pilot station and its use and maintenance ; he must report all incidences relative to pilotage to the Maritime Affairs Administration.

Finally, the “syndicat” is the trustee of the collectivity. It is responsible for the running costs. It manages the personnel of the station. Its chairman is democratically elected by the pilots for a two year mandate which is renewable only once (in Le Havre). He is assisted in his daily job by a board consisting of eight other elected pilots

Links to the main texts